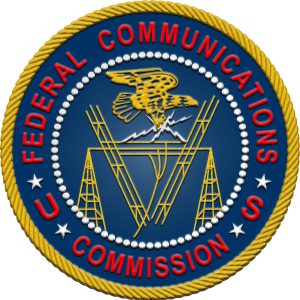 The current Federal Communications Commission is proposing new rules that would negate the intent of the Cable Communications Act of 1984 around cable franchise fees. The intent of the Act was to provide PEG access channels for public use with funding from the cable TV providers. The new rules proposed by the FCC would allow the cable companies to deduct the value of their “in-kind” services from the franchise fees they pay to the cities, including the “value” of the channels themselves, which was specifically not allowed in the Act. The result of the new rules would be to force cities to choose between having access channels (but no money to staff them) and getting the fees they have received every year. It is an attack that would probably shutter all the access channels in the U.S. The sole purpose of the proposed rules is to increase the profits of the cable companies.

There is a short window of time to submit comments about the rules to the FCC. November 14, 2018 is the deadline for initial comments, and December 14, 2018 is the deadline for follow-up comments. The national organization of public access stations and state affiliates have hired lawyers to contest the rule changes, and they have told us that comments to the FCC by citizens about why they value PEG would be very helpful.

The link for filing a comment is here:  bit.ly/savecommunitymedia

The FCC’s legal document about their proposed rules is here: FCC Notice of Proposed Rule Making

If you want more information about the proposed rules, please call Wendy Blom, LTC Executive Director, at 978-458-5400 or email wblom@ltc.org.